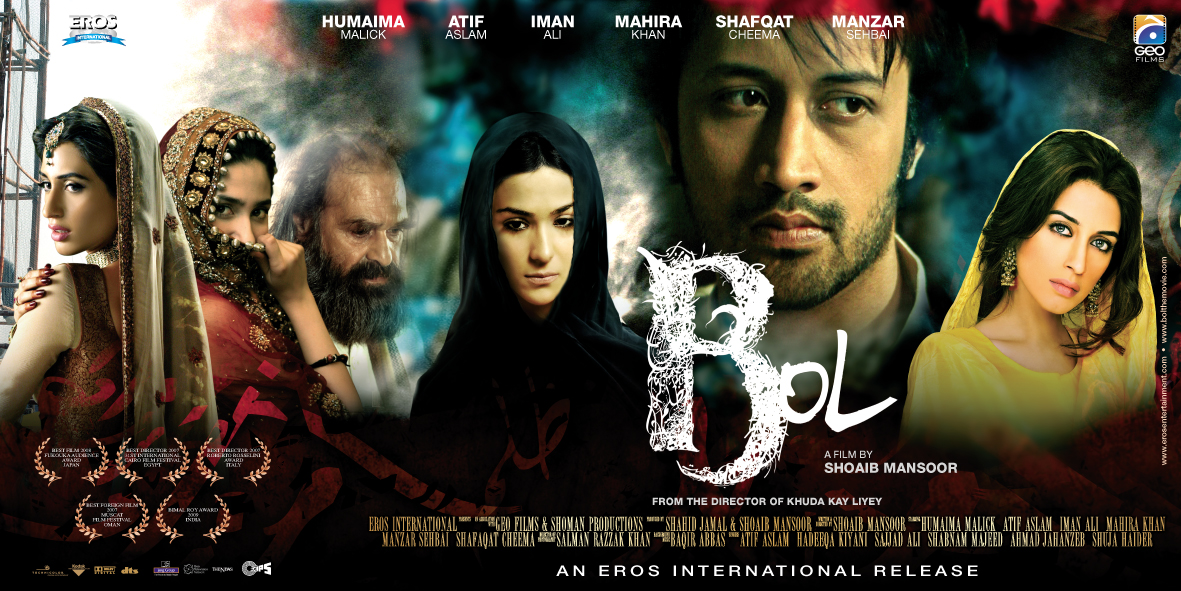 This is why extremists on both sides play upon people’s fears and project the “other” as enemies. In this scenario, instability in the South Asia region flourishes, taking the area towards destruction and underdevelopment. Bilateral tensions hold even SAARC, the South Asian Association for Regional Cooperation, hostage and prevent it from being effective.

It is beyond time to work together to create awareness to de-legitimise those who are responsible for this situation. Unfortunately, the avenues through which regionalism could be promoted have been weakened. The education system in both states has failed in this regard, given the presence of hate material in syllabi against each other. Political and diplomatic talks rarely yield results. ‘Cricket diplomacy’ meant to normalise relations isn’t allowed to move forward. The news media on either side only accelerate jingoism.

In this scenario, focus on another neglected area could be useful, bearing in mind that one of SAARC’s responsibilities is to promote culture and peace through films. The Statute V of the SAARC charter emphasises awareness raising about the common problems, interests and aspirations of the peoples of South Asia and, importantly, the need for joint action and enhanced cooperation to cultural traditions etc.

In accordance with its mandate, SAARC does establish a platform where already released/produced films are nominated and discussed for an awards celebration under SAARC Film Festival every year but SAARC has not actually funded or produced any film as it could do.

When Pakistan banned Indian films, the sale of dish and digital systems increased. Traveling by train between Karachi and Lahore one could see satellite dish antennae perched on the roofs of most homes along the way, their direction set to face east – towards India.

After a ban in 2010, Muhammad Rashid, who owns a satellite TV shop in Lahore, told reporter Rob Crilly that he had sold 300 dishes and receivers in the past month – almost three times what he would normally expect.

In 2011, Pakistani producer Shoaib Mansoor’s Bol shown in India gave tough competition to Indian films released at the same time starring superstars like Akshay Kumar and Salman Khan. It’s clear that if Lollywood produces better films, it too can be successful in India.

What’s needed to promote the process is bold steps and hard work on the part of producers, directors and censor boards – and for SAARC to take the initiative in this regard.

The writer is a PhD researcher at International Islamic University, Islamabad, and teaches in a public university in Sindh. Email: [email protected]. Twitter @nmazaad

India, Pakistan agree to facilitate faster repatriation of each other’s fishermen and boats, engage more on hotline Ceasefire in Kashmir