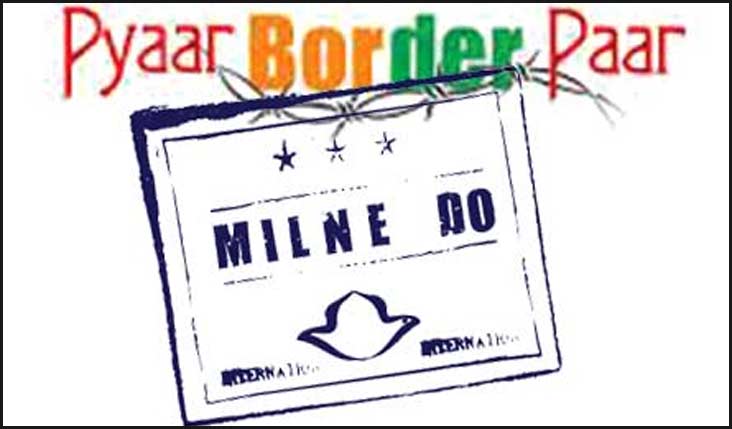 Some 356 women from Pakistan married to Indian men are awaiting Indian citizenship, reports Biswajeet Banerjee in Niti Central (May 30, 2014)

The report quotes Uttar Pradesh government officials as saying that several women from Pakistan married to Indians are staying illegally in India, while 356 Pakistani women have sought Indian citizenship after marrying Indian men. In Aligarh there are 42 Pakistani women who have applied for Indian passports.

In most cases, the Department for Home Affairs has sent the initial report to the Ministry of External Affairs, and the Union Government has to decide.

Following the meeting between the Indian and Pakistani Prime Ministers, families with cross-border marriages hope that relations between two countries will improve.

“There seems sincerity between Indian and Pakistan to resolve issues and promote personal relations. If this happens, the Pakistani women married to Indian men could get Indian citizenship very soon,” Parvez Rehman Siddiqui, a trader said. His sister-in-law Shama is from Karachi, Pakistan. Since her marriage in 2004 the family has been running from pillar to post to obtain Indian citizenship for her. She is currently on a long-term visa that must be renewed every three years.

In 2005, the Indian government granted citizenship to over 3,000 Pakistani Hindus in Kutch, Gujarat who had lived there for over five years. There are also many cross-border marriages in that area between Pakistani Hindu women seeking to escape poverty by marrying Indian men.