‘It is in the interest of both sides to normalise relations’ 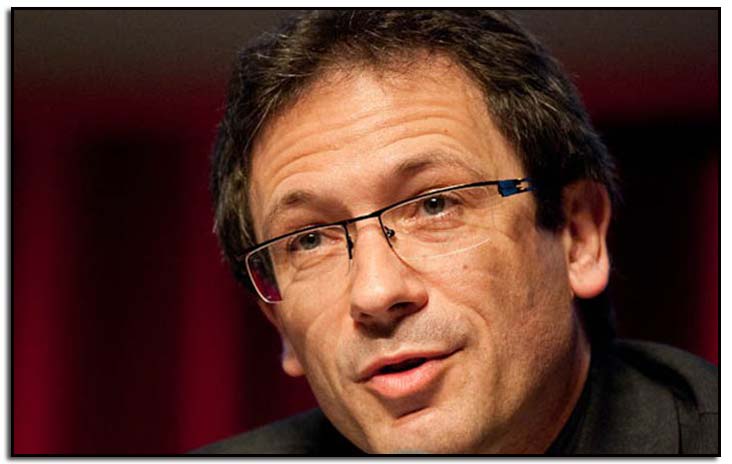 Christophe Jaffrelot: "The mutual ignorance on both sides is really painful"

‘If it was left to the people, this conflict would be very different,’ says Christophe Jaffrelot, prominent French political scientist and expert on South Asian politics with a particular focus on India and Pakistan. Excerpts from a recent interview:

The News on Sunday: The Modi government is being seen as anti-Muslim and anti-Pakistan and recently there has been a growing urge among the hardliner Indians to push Modi for a military adventure against Pakistan. Do you see some sort of skirmishes on the borders in the near future?

Christophe Jaffrelot: Well the skirmishes are already that have derailed the peace process of talks. About a year ago, there should have been a meeting of foreign secretaries but it was cancelled. So unfortunately expectations on both sides for talks have been somewhat disappointing. But I am still hoping because it is in the interest of both sides to normalise their relations and this awareness is gaining momentum on both sides too. It is time to open a new chapter.
I don’t think there would be any escalation except if some people are interested in derailing the normalisation process, and hopefully that will not happen.

The News on Sunday: Pakistanis and Indians have a limited people-to-people contact and media outlets are largely blocked. When you travel to India, you meet a lot of people there. What is the general perception there about Pakistan?

Christophe Jaffrelot: The mutual ignorance on both sides is really painful because the way they paint each other is very similar and much exaggerated. And the mutual ignorance means that in spite of goodwill, people don’t see that the other side is very similar. The Indian and Pakistani societies have more in common than many other societies. If it was left to the people, this conflict would be very different. It would not get this acrimonious and adverse.

Christophe Jaffrelot is a senior research fellow at CERI-Science (centre d’Etudes et de Recherches Internationales), Paris, and the author of over 25 books. The News on Sunday interviewed him in Pakistan recently when he visited Karachi to promote his new book, ‘The Pakistan Paradox: Instability and Resilience’.