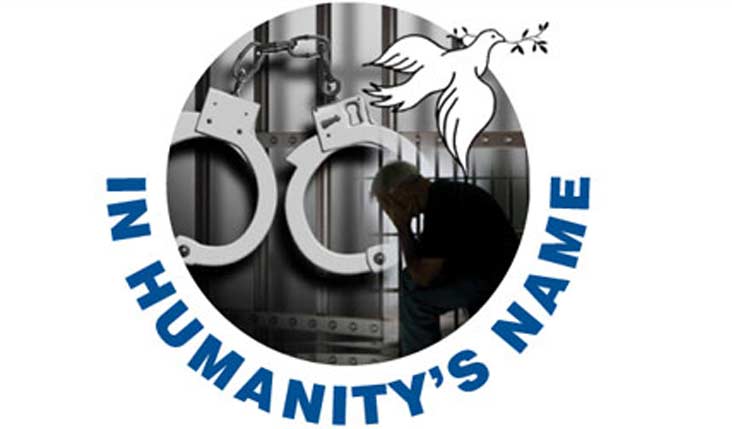 Twenty-nine Pakistani prisoners and some fishermen lodged in Indian jails will be released by the government by April 15.

In a similar gesture, Islamabad is expected to release nearly 100 Indian fishermen, who were arrested on different occasions for violating Pakistan’s maritime boundary.

The step by both sides is a follow up to the recently concluded Home Secretary-level talks between India and Pakistan and an attempt to give a fresh impetus to their bilateral relations.

“We have decided to release those prisoners and fishermen who have completed their sentences,” a government official said.

A complete list of all prisoners serving in each others’ custody will be exchanged by both sides on July 1.

At the Home Secretary-level meeting, India and Pakistan had agreed that the problem and issues of the inadvertent crossers should be viewed sympathetically, and in a focused and sensitive manner.

The Coast Guard of India and Pakistan Maritime Security Agency (PMSA) will soon jointly work on setting up a mechanism for release of fishermen, who inadvertently cross the maritime boundary, and their boats on the same lines as those who unknowingly do the same on land.

There is a proposal to let off first-time offenders after warning them and taking their photographs and fingerprints.

However, a decision in this regard is yet to be taken.

A total of 61 Indian fishermen were arrested by the PMSA for allegedly fishing in Pakistani waters last month.

On April 7, Gopal Dass, who spent 27 years in a Pakistani jail after being convicted on charges of spying, returned home after Pakistan President Asif Ali Zardari remitted his sentence on humanitarian grounds following an appeal by the Indian Supreme Court.

Islamabad had recently repatriated 12 Indian prisoners, including 11 fishermen who had been held in a jail in Karachi for nearly three years even after completing their prison terms.

Another 442 Indian fishermen were freed last year after two Pakistani NGOs petitioned the Supreme Court for their release.

Pakistan and India arrest dozens of fishermen every year for violating their maritime boundary. Many of them languish in prison for years even after completing jail terms given to them.