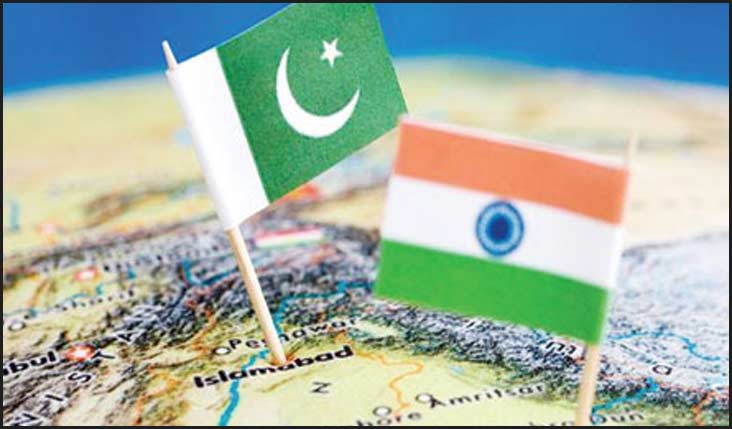 Pakistan is reportedly reviewing the renewal of the visas of Indian correspondents posted in Pakistan, Meena Menon of the Hindu and Snehesh Alex Phillip of Press Trust International, stationed in Islamabad.

Their visas expired in March. Pakistan initially said it will not renew them and asked the journalists to leave.

The Karachi and Mumbai Press Clubs have earlier called on both governments to increase the presence of journalists of the other country to four instead of two, a demand that members of the government of both India and Pakistan had supported.

Journalists’ bodies like the Committee to Project Journalists and the Press Club of Mumbai have urged Pakistan to reconsider its decision. Asking the Indian journalists to leave Pakistan “will send a wrong message and only help hardliners on both sides of the border,” said the PCM, which has recorded its protest with the High Commissioner of Pakistan, Mr Abdul Basit, and asked him to help reverse the decision.