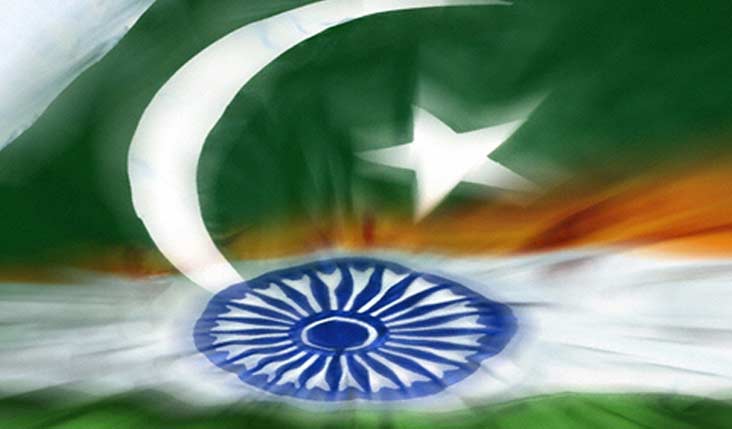 Karachi: Eminent peace activist from India, Tapan K. Bose, has cautioned against a “water war” between India and Pakistan if remedial measures are not adopted immediately by the two neighbouring countries.

Bose, who is the secretary general of the Indian chapter of the People’s Forum for Peace and Democracy, made the remark while addressing the “Meet the Press” programme on Tuesday at the Karachi Press Club.

“A water war has a major potential to be a reality if we don’t take immediate steps,” he said. “I think water is an important part of the peace process.”

Both India and Pakistan were “water starved.” Though the Indus Basin Treaty exists and is the only instrument, it is clear on certain aspects and unclear on other aspects. “I don’t think that the two states have changed their character,” he said.

In Indian-administrated Kashmir, some people think that they were bypassed by the two countries; they should have been taken into confidence while dealing with issues related to water and Kashmir, Bose said.

Unfortunately, there was not enough awareness amongst the people of Indian-administrated Kashmir to stand against the construction of big dams, he said, adding that just as people-to-people contact between India and Bangladesh played a role in resolving water issues between those two countries, there should be people-to-people contact between Pakistan and India on this vital issue. “Water theft, you know, is an old issue in this part of the world and landlords have been stealing water for centuries,” he said.

Asked if he was optimistic about foreign secretary-level talks between India and Pakistan, which begin on Thursday, Bose said that the dialogue should continue. “The governments may be under pressure from the ‘sole superpower’ to go for peace, but we would still welcome it because a face-to-face meeting between representatives of India and Pakistan is better than Islamabad saying something and New Delhi saying something,” he said. “Of course, something substantive will not come out of secretary-level talks, but it is a positive step anyway; it is the first step, and if it leads to some positive results, something substantive will come out eventually.”

“By and large there is no tug of war. No sensible Indian is talking of war,” he said. “After the Mumbai incident, we thought that we would lose ground, but this did not happen. In Pakistan too, nobody wants war.”

Referring to international pressures for peace, he said that there were several compulsions, including globalisation. “We are in a process where peace is being impinged by several forces and not only by the ruling elites of the two countries,” he said.

The governments of India and Pakistan have not allowed the people to talk on political issues during the past 62 years because they thought that it was their prerogative to talk about these. These governments, however, have never resolved the Kashmir dispute, nor have they done anything about the Sir Creek and other issues, he added.

Kashmir was not a “territorial issue” and the people of Kashmir should decide whether they want to be independent or join Pakistan. “The position of states is not relevant because it is divisive; it is a zero-sum game,” he said.

Water, environment and ecology are trans-boundary issues and both India and Pakistan should initiate “joint research” on these issues. People-to-people contact was the most effective way of challenging terrorism, religious extremism, and violence, Bose said.

It was high time that India and Pakistan establish their respective consulates in Karachi and Mumbai.

The People’s Forum for Peace and Democracy had raised the issue of violation of human rights in Indian-administrated Kashmir, Bose said. “Peace will not come in the next two years, but it will come if we strengthen the process,” he said. “Peace is a compromise. It comes from compromise on both sides.”

Governments think that if they opt for peace, they will become unpopular, but this is not true because people like peace, he said. Security was always the domain of the army and unfortunately decisions on security issues were not taken by the government. The army was the “permanent government,” he remarked sarcastically.

Bose also appreciated “Aman ki Asha,” launched between the Jang Group and The Times of India, and said that it was a “good thing.”