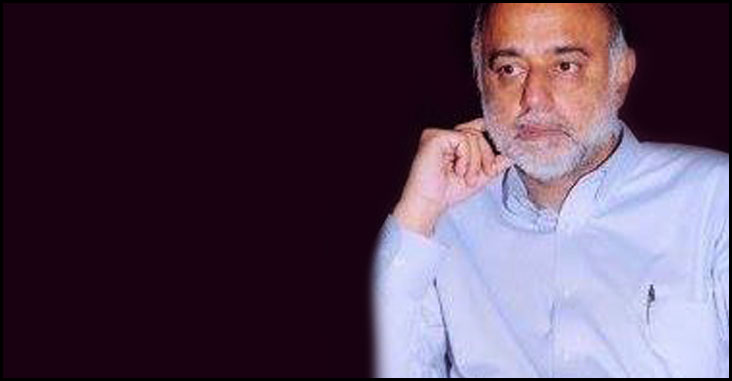 Arun Mathais Chacko, an eminent Indian journalist, who passed away in New Delhi on 16 June, had made many good friends in Pakistan. Although Arun was not a part of any organized initiatives for peace between the two countries, he demonstrated his desire for amity between the neighbours in many ways.

He tried to understand Pakistan by talking – but mostly listening  – to friends he had made in this country, as well as to a cross-section of people from businessmen to journalists.

Arun’s curiosity as a journalist and as a person was an asset he used to probe issues he needed to have a grip on. And, apart from his affection for friends here, he had a love for the Qawwals of Pakistan.

A Nieman Fellow at Harvard University in 1977, Arun started coming to Pakistan in the early eighties and continued till the mid-nineties, as long as he remained associated with leading Indian publications, including The Indian Express and India Today. During those visits, he managed to interview Prime Minister Nawaz Sharif, Benazir Bhutto who had recently returned from exile and Asif Ali Zardari (by sneaking a prison visit).

Sadly, almost every trip of his to Pakistan would be followed by calls to me and other friends from the spooks wanting to know about the purpose of his visit. Will our “aman ki asha” continue to be checkmated by such tactics?

I first met Arun in Lahore during the Movement for the Restoration of Democracy (MRD), and we stayed in touch ever since, meeting in London, Karachi and New Delhi over the years, apart from exchanging emails from time to time. He had a wonderfully gentle manner that concealed a sharp wit. His analysis of events was not clouded by narrow nationalism, and he wore his wisdom lightly. He will be much missed.
— Irfan Husain

I share your grief at the passing of Arun Chacko, my friend of over 30 years.

I am so sad at a friend and a very good man’s passing… May Arun’s gentle soul rest in eternal peace…. very few like him in the world… he suffered needlessly.