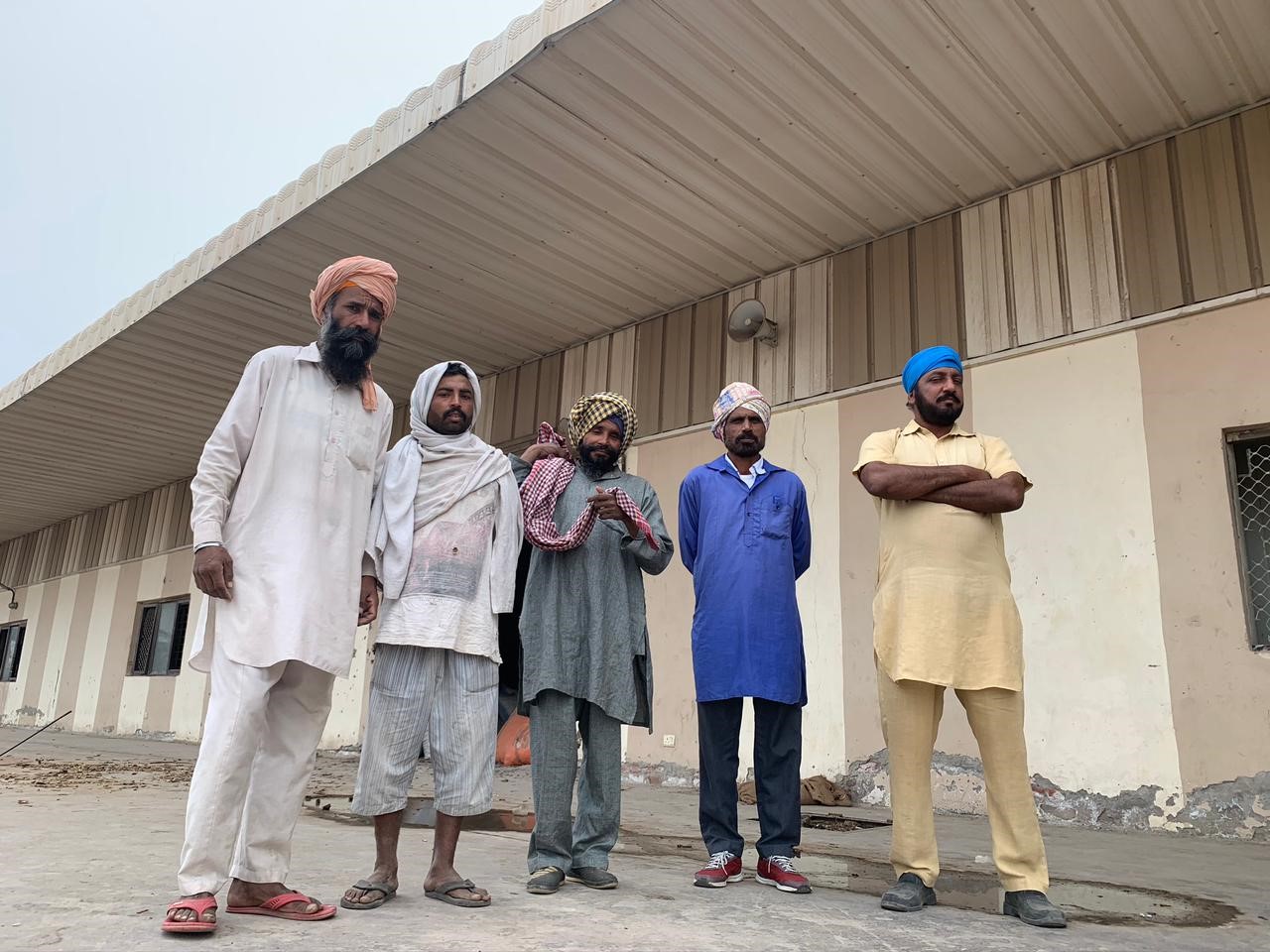 This day, 9 August, marks two years since Pakistan reduced diplomatic and economic ties with India, expelled the Indian envoy and suspended bilateral trade and postal services. The year 2019 in fact saw escalating tensions between the two countries with each government retaliating through successive unilateral decisions.

Since then, as a research practitioner with nearly a decade of work on border trade between Pakistan and India and along the Line of Control in Kashmir, I have individually met over 500 stakeholders in Amritsar, Dubai, Uri and Poonch.

I have seen first-hand how the post-Pulwama era has impacted people’s lives. I have wept with many as they recounted their stories.

It was on 16 February 2019 that Arun Jaitley, former finance minister tweeted that India has withdrawn MFN (Most Favoured Nation) status to Pakistan, raising basic customs duty on all goods exported from Pakistan to India to 200% “with immediate effect”.

Over the next few days, media in India and Pakistan were flooded with a narrative that the bilateral trade between them was too insignificant for suspension to have any major impact on their national economies. For context, according to 2018-19 data, Pakistan’s exports to India accounted for a mere 2% of its total exports and 3% of its imports came from India. For India, its exports to and imports from Pakistan were 0.63% and 0.10% of its total exports and imports respectively.

Experts commenting on trade policy pay little attention to the impact of trade policy on the lives of traders. International trade as a subject for policy making as well as research generally focuses on  the macro level. But what about the thousands of families in the border areas who depend solely on border trade for their livelihood?

As trade between India and Pakistan dwindled, out of curiosity I decided to go to Amritsar to gather an on-the-ground understanding of how local stakeholders were impacted.

There, I met children being pulled out of private schools because their fathers had lost work. I met a truck owner at Attari Truck Union who had moved back from Hong Kong in 2010 seeing the potential of Wagah-Attari trade and bought 30 trucks. I met a father and his three sons who used to make a living loading and unloading trucks – while all of them lost work, the only ‘literate’ son managed to find a job as a Granthi (priest) for a 2-hour shift at the Gurudwara Sahib.

A dry date importer in Amritsar’s Majith Mandi explained how politics of trade took away his only source of livelihood — 99% of India’s dry date imports came from Pakistan. Nearly 500 traders in India sourced dry dates from Pakistan, and around 1000 women depended on hand-cutting dry dates to earn a living. While all of them went out of business, the price of dry dates, rightly called the poor man’s dry fruit, shot up by almost 300%.

What moved me the most was my interview with a staff member at Central Warehousing Corporation weigh-bridge. He said he was getting married on 18 February 2019. When the trade stopped, the bride’s family called off the marriage because he no longer had a source of livelihood. “I neither have a job, nor a family today”, he said, and broke down crying. I broke down too.

I continued to meet people and weep with them, not realizing why and how. While most talked their hearts out, some were sceptical wondering why this woman was interested in all this in the first place.

Seeing their plight first hand, I felt it was incumbent on me to document it. In the months that followed, defying the virus and resistance from colleagues and family, I made several trips – to Dubai to understand re-routing of trade, to Uri and Poonch, to understand the impact of suspension of cross-Line of Control trade, and to Amritsar, not just because I belong to Punjab but because Wagah-Attari trade remains at the core of any bilateral economic engagement between India and Pakistan.

In Uri, I met a labourer used to earn more than INR 12,000 a month when LoC trade was at its peak. “I have a sister at home who is a chronic diabetes patient”, he told me. “I cannot afford her monthly treatment. Even buying an INR 25 test strip, that she needs every day, is difficult for me today”.

There were many more – traders, custom house agents, filling stations, tyre puncture shop owners, mechanics, dhaba owners, truck drivers, porters and helpers – who opened up hoping that their hardships would finally get an audience.

Overall, based on my interactions in Punjab and J&K, it appears that more than 50,000 people in Amritsar, and about 25,000 people in Uri and Poonch were directly affected because of their dependence on bilateral trade.

It is not possible to document everything here. But suspension of India-Pakistan trade taught me three key lessons:

a) It put a face to the mere trade statistics we as economic researchers juggle with. It brought me closer to the human side of trade, many of us are far away from;

c) It helped me understand that trade is not a switch-on or switch-off phenomenon.

After sudden suspension of India-Pakistan trade, even the most optimistic traders on both sides learnt the hard way that betting livelihoods on politics was much riskier than was assumed.

Nikita Singla is Associate Director at Bureau of Research on Industry and Economic Fundamentals (BRIEF), New Delhi. She tweets @nikitasingla17 and blogs at nikitasingla.wordpress.com. She has co-authored three reports on India-Pakistan trade post Pulwama: “Unilateral Decisions Bilateral Losses” on Wagah-Attari trade, “Dubai Angled Triangle” on informal trade via the UAE, and “Bridging the Divide” on cross-Line of Control trade. This is an updated piece originally published in the Wire, The Hidden Human Costs of Suspending India-Pakistan Trade, 05 March 2021..