At Ziauddin Hospital, healing touch from India a click away 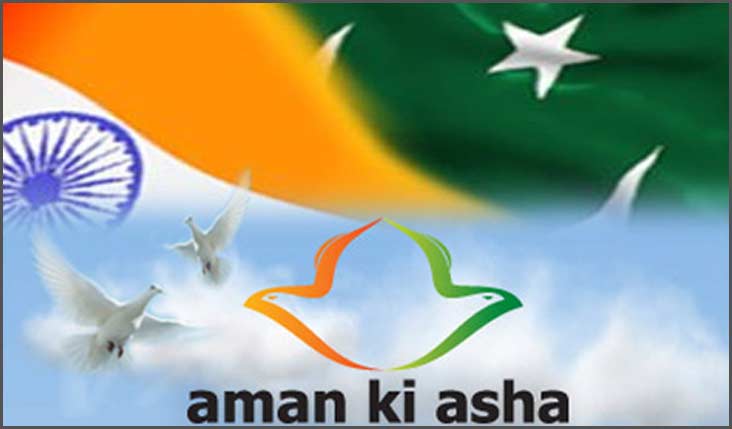 Karachi: Patients who enter room 103 at the Ziauddin University Hospital in Clifton are introduced to a virtual world. Here, patients and doctors talk via webcam.

Sulaiman Saleem, a 20-year-old patient, arrives. He had to take a semester off from his university because of a particularly troublesome allergy which swelled up his gums, face and hands. After consulting several doctors in Pakistan, he decided to consult on across the border.

He sits in front of a computer and a video portal connects him to Dr Lalitha Sekhar, senior consultant for internal medicine at the Medanta hospital in Gurgaon, India.

She had received the patient’s case history and medical reports via email. After listening to him, she announces that Saleem has urticaria – in short no one knows what causes the bumps and rashes on his body. He will have to live on anti-allergy pills for life.

Saleem is satisfied. “At least she heard me out properly and told me what was wrong with me.”

Patients much more critical than Saleem have received treatment through this 11-month-old initiative called “Peace Clinic” launched by the Ziauddin University Hospital.

When he was just two months old, Aziz underwent an unsuccessful surgery. After several visits to the hospital, it was declared that his liver had failed and he needed a transplant. After consulting Dr Gai, the family travelled to Delhi. Satisfied with the medical treatment his son had received in India, Shoaib Nawaz said: “For parents scared of travelling to India for a liver transplant, let me assure them that this chance is worth taking.”

The Peace Clinic is the brainchild of Naved Aslam, a businessman who himself went for a heart surgery to India about 10 years ago.

“I had a rare heart ailment. No doctor in Pakistan was ready to operate on me. I faced a lot of difficulty connecting to doctors in India.”

After he recovered, he began a campaign to connect hospitals in India to those in Pakistan. Medicine in India being much more advanced than Pakistan has a lot to offer to ailing patients. “Initially no one understood my idea of an online clinic. But after several months of talking to hospitals in both countries, I was able to connect the Ziauddin University Hospital to the Medanta, the Apollo Hospital and the Fortis Hospital.”

In the next phase, the Ziauddin University Hospital in Karachi, a partner of the Peace Clinic, will receive surgeons from India. They will teach the finer details of liver transplant surgeries to their Pakistani counterparts.

A liver surgery unit is ready at the hospital. After its formal inauguration, patients will no longer need to travel to India.

“After doctors in Pakistan are trained by liver surgeons from India about pre- and post-surgery care, Indian doctors will travel let’s say once a month to Pakistan, perform surgeries and leave.”

“I know it sounds far-fetched but such practices are being used world over. With technology becoming advanced, compact and faster, there can be tremendous cost-saving. You just have to be ready to accept creative ideas,” said Aslam.

Friends without Borders: The real story All major stakeholders endorsed