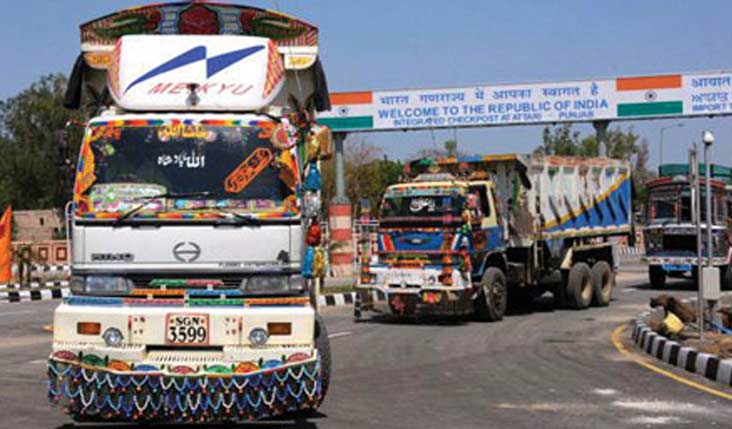 The Jammu and Kashmir Joint Chamber of Commerce and Industry has urged the governments of India and Pakistan to promote trade across the Line of Control (LoC) in Jammu and Kashmir by easing restrictions on travel, communication and meeting of traders, expanding the list of tradeable items, and setting up the necessary infrastructure to support the trade.

The Joint Chamber is the first ever institution of cross-LoC collaboration. It includes representatives of chambers of commerce, elected business entities and cross-LoC trade associations and unions connected with trade in the region.

Joint Chamber members from both sides at their annual meeting in Kuala Lumpur signed a landmark agreement on reforms within the Chamber, including transition of leadership and a democratic electoral process. It is telling that the meeting had to be held outside the region due to the difficulty in obtaining visas.

Conciliation Resources, a London based peacebuilding organization facilitated the meeting along with its regional partners. Senior journalists from either side, Ershad Mahmud and Zafar Choudhary, have been mandated to facilitate the elections as Election Commissioners on either side of the LoC respectively.

The Joint Chamber expressed serious concern about the latest standoff on cross LoC trade, following the Indian authorities’ arrest of a Pakistani driver for smuggling brown sugar. The matter must be thoroughly probed, the results shared with the concerned stakeholders, and it must be resolved in a speedy and transparent manner according to the Standard Operating Procedure governing this trade. Those involved in misdoings should not be allowed to derail this historical CBM, said Chamber members. The Pakistani and Indian authorities must also immediately facilitate the return of the stranded drivers.

The Joint Chamber should be made part of the clearance process for registering traders on both sides of the LoC, said members, reiterating the urgency of installing truck scanners at entry points for cross LoC trade. The process of cross-LoC trade has the potential to be a strong confidence building measure (CBM), promoting peace amongst the regions of Jammu and Kashmir as well as between India and Pakistan.