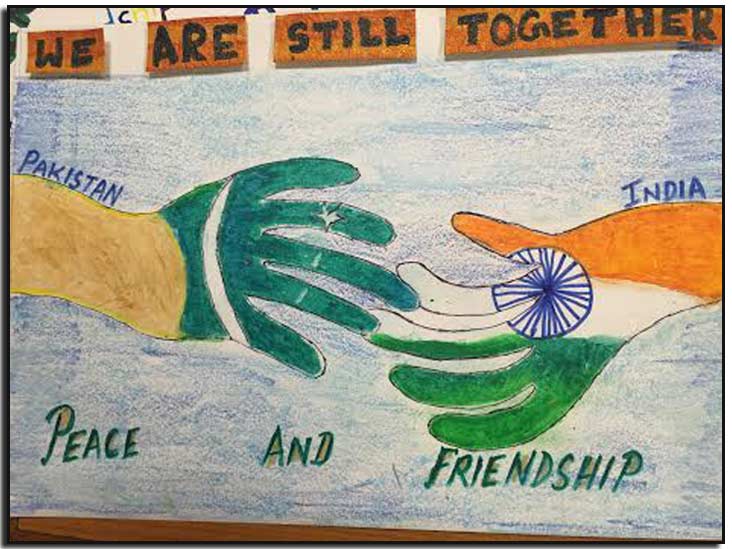 Indian school children have made special cards to send their counterparts across the border on the occasion of Pakistan’s Independence Day. On their side, Pakistani students are doing this for their Indian counterparts too.

The cards shared here were made by students of St. Mark’s Senior Secondary Public School, Meera Bagh, New Delhi, sent with “Lots of love with lots of aman ki asha (hope for peace),” as Geeta Rajan, Head of International Affairs at St. Marks wrote in an email.

The youth-led Indo Pak Peace Project was in fact started by one of the students at the school, Arsh Arora, in conjunction with Pakistani schoolgirl Khushboo Danish of The City School, Bhit Shah, Sindh.

Meanwhile, Diba Siddiqi at the Centre For Learning, a small “teacher-run” school near Bangalore has initiated a series of collective letter exchanges between her students and their Pakistani counterparts.

“This term I am doing a course called ‘Our Neighbours’,” she explains in an email. “The main intent is for our ten eleven and twelve year-olds to broaden and deepen their horizons, to learn about life in the region of the earth we share with people. I am keen that the students have some exchange with people in any part of South Asia.” 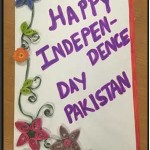 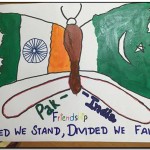 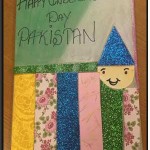 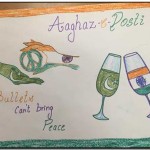 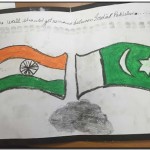 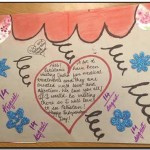 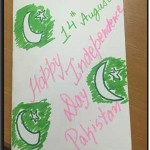 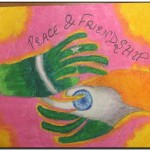 Sending some love across the border Countering misperceptions and stereotypes