Detained fisherfolk: Denial of consular access is denial of justice 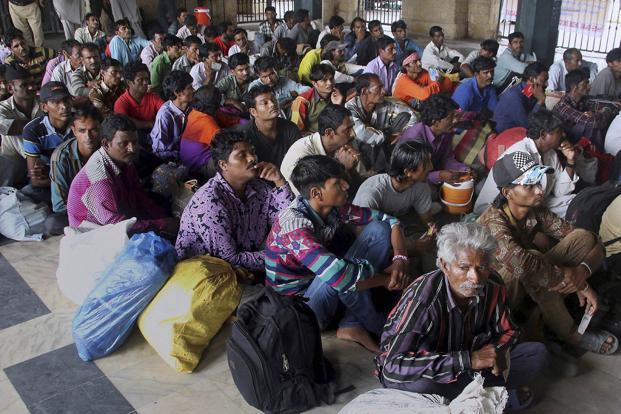 People’s Forum demands nationality verification and consular access to fishworkers and other prisoners of India and Pakistan; Pakistan must appoint members of the Joint Judicial Committee on prisoners

The tense relations between India and Pakistan severely impact the life and livelihood of the fishing communities in both countries. The depiction of arrested fishermen by the other country gives a sad picture, says a press statement by the Pakistan-India People’s Forum for Peace and Democracy.

The bilateral Agreement on Consular Access signed on 21 May 2008 categorically says, “Each Government shall provide consular access within three months to nationals of one country, under arrest, detention or imprisonment in the other country.” It further says, “Both Governments agree to release and repatriate persons within one month of confirmation of their national status and completion of sentences.”

The cases of Venod Mirji, Suneel Piyaray Lal, Rajo Vinod, Bachi Lal Ram Sehwak, Babu Piyaray Lal and others are particularly shocking. Venod’s sentence ended in 23 May 2017 and he was given CA on August 2017 but his nationality is still not confirmed. Similarly, Suneel, Bachi, Babu, and Rajo’s sentences ended on 21 Feb 2018 but they were not provided CA until December 2018.

The fact is both governments are not implementing the agreement in letter and spirit says the statement, noting that experience shows that in most cases both India and Pakistan are not providing consular access within the three months of arrest. Furthermore, they are not releasing and repatriating persons within one month of completion of sentences and confirmation of national status.

The Forum demands that:

“Through this book, I am doing my bit to restore peace and love between the two countries” – author Rashmi Trividi Painting peace pretty