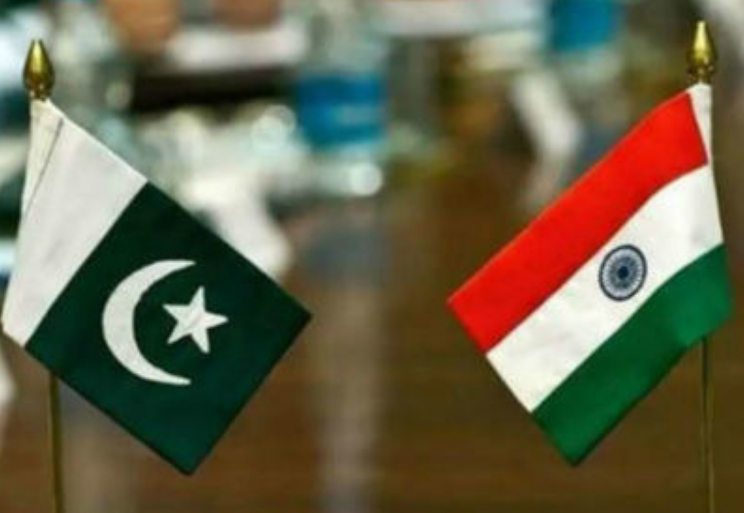 Pakistan has responded positively to India’s proposal to revive a mechanism of a joint judicial panel which looks into humanitarian issues of fishermen and prisoners in each other’s custody, the External Affairs Ministry of India said on Thursday.

It said external affairs minister Sushma Swaraj in October had suggested to the Pakistan high commissioner to revive the mechanism.

“Pakistan responded positively to the same on March 7,” it said adding India has also sought dates from Pakistan for organising the visit of the committee.

The ministry said names of members of the reconstituted committee from the Indian side were today communicated to Pakistan.

The committee was first formed in 2007.

It consists of retired judges of the higher judiciary who visit and meet prisoners in each other’s jails and propose steps to ensure humane treatment and expedite release of prisoners and fishermen who have completed their prison terms.

The committee met seven times. The last meeting was hosted by India in October 2013.

Good to read both sides willing to release prisoners and fishermen in each other’s custody. Maybe first signs of thawing . – Anil

The move comes amid continuous strain in ties between the two countries over a host of issues including crossborder terrorism in Jammu and Kashmir.

Unforgettable Madeeha A Dastango who left the stage too soon