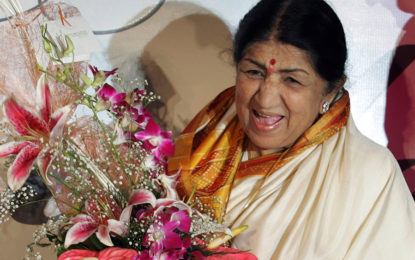 Lata Mangeshkar: I always thought you were immortal

When I sat down to write about Lata Mangeshkar on a cold and frigid Sunday morning at home in Boston, I could not write a single word for at least two hours. I kept asking myself a question: When I... 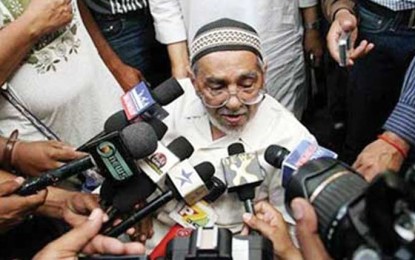 Had it not been for the concerted efforts of a large number of people on either side of the border in India and Pakistan, Dr Khalil Chishty may have died while still imprisoned in Ajmer, India,... 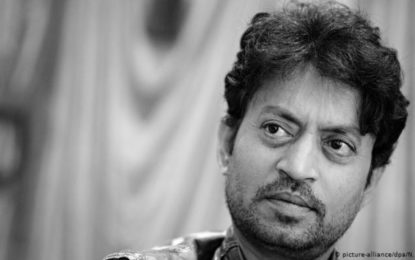 The idea of Irrfan

A subjective reading of a great actor by a non-serious-film-buff In December 2012, Naseeruddin Shah came to Lahore, not for the first or last time. He did his two days of theatre — extraordinary is... 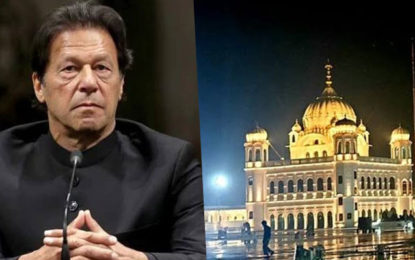 By Neel Kamal Bathinda: In a partial relief to devotees wanting to pay obeisance at Gurdwara Darbar Sahib at Kartarpur in Narowal district of Pakistan Punjab, the Imran Khan government has announced... 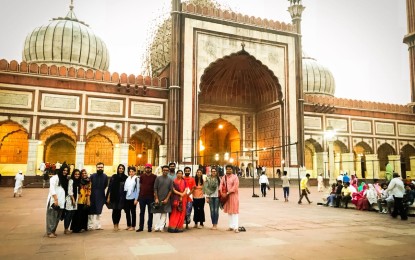 “Aap Pakistani hain? Lagte to nahi”…  Two history students from India on their experience interacting with Pakistanis By Parvaz Lamba and Siddhartha Pantula On a hot Delhi evening, we and... 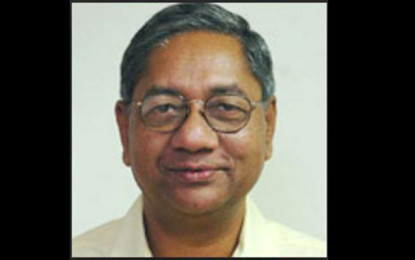 Arindam Sen Gupta, managing editor of The Times of India, passed away early on Thursday after a brief but brave battle against cancer. He had been involved in the planning of Aman ki Asha, the peace...

#ProfileForPeace call goes viral: ‘I am an Indian & I don’t hate Pakistan’

Armchair activism isn’t a bad word any more. In fact, there’s nothing beyond its scope if people decide to sit on a chair and raise their virtual voice. The recent instances of hate... 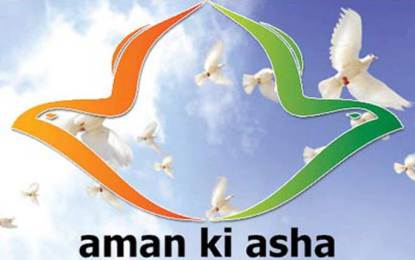 Held on: October 25-27, 2011, Perth, Australia Description: The Jang Group and the Times of India made a presentation at the CBF about Aman ki Asha, presenting  a strong case for enhanced trade and...

Held on: June 10, 2011 Description: Aman ki Asha received the APNS award for ‘Best Campaign’ for their Milne Do Campaign. The creative word for this advertisement campaign was executed by Pirana.

Held on: May 25, 2011, New York Description: The India-Pakistan peace initiative, Aman ki Asha was awarded for “Best in Brand Awareness Across Platforms” at the International Newsmedia Marketing...
12NEXT