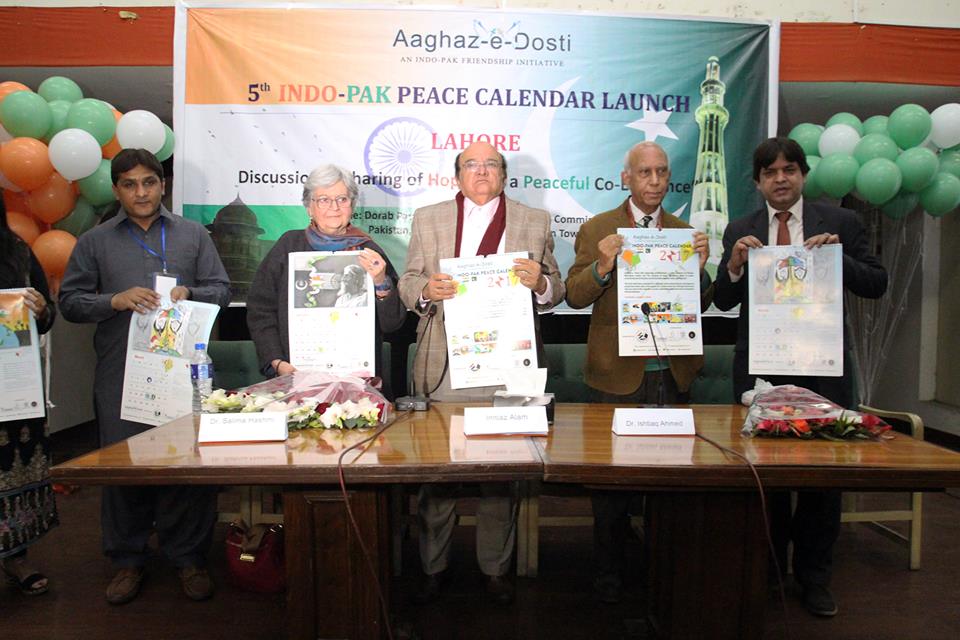 Young Indian activist Devika Mittal in Delhi has written a moving post about the disappearance of her friend and colleague Raza Khan in Pakistan. Mittal, one of the leaders of the cross-border youth peace group Aaghaz-e-Dosti (start of friendship) posted on Facebook:

“I am still to come to terms with the reality of the sudden disappearance of Raza, a social activist from Pakistan and my friend. I knew Raza even before we formally started working together for peace between India and Pakistan. Raza was already working on peace and so many other issues like workers issues, gender equality, justice for the marginalised and he is someone who does not care about organisations, their name and his position in them.

“Whenever I would ask, he was always into 10 other things”, she writes. What motivated him? “His emotions, his passion to bring change and work for welfare of his country. He cared for people, ALL people, so immediate to him, of his own physical surroundings, country and also for those so so far away. He was also someone who would constantly tell me to raise my voice against other forms of injustice in my country, just like he does for his own country. If he would know of any campaign or public demonstration, he would ask me if I went to show my solidarity or not”.

Mittal terms Raza Khan as someone who is “so true to himself, to what he says and does”.

When she had a personal conflict with anyone he would say, “Aap peace ke liye kaam karti hai..? (You work for peace..?), as a reminder.

“He is someone who does not see people as fellow activists or co-workers, he builds and maintains a deep, personal bond with them. Quite new and inexperienced to this world of activism but I have never seen someone as genuine as he is”.

She concludes by saying: “I cannot describe what his disappearance has meant for me but I am only left with praying for his safe and immediate return”.