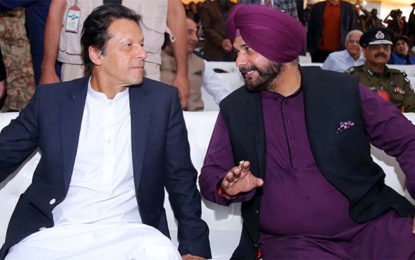 By Arundhati Dhuru and Sandeep Pandey It was heartening to hear Indian Prime Minister Narendra Modi praise his Pakistani counterpart Imran Khan for facilitating the opening of the cross-border... 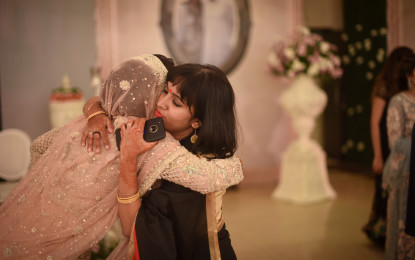 Two young women from Karachi and Kolkata tell the story of their friendship and the virtual tea shop they have launched in defiance of the tensions that bedevil their countries’ political...

As Pakistan’s cricketer-turned politician Imran Khan takes oath as prime minister, the Sikh community the world over wonder whether they will ever be granted easy access to their holy sites in... 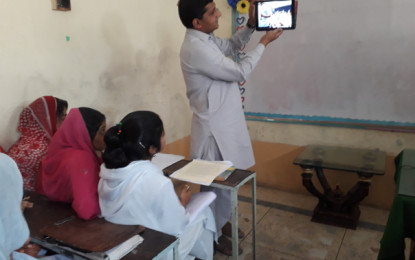 By Garima Satija  Someone had to do this, and Mahesh Bhatt took the lead. After the Uri attacks, India was roaring back at Pakistan from all the corners. In an unofficial move, Pakistani artistes... 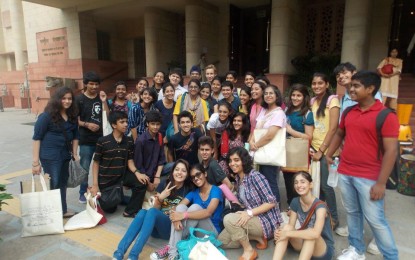 A psychology student in India reflects on the peace workshop she attended as an eleventh-grader in 2012 with students from Islamabad, that changed her views about Pakistanis forever. #MilneDo It was... 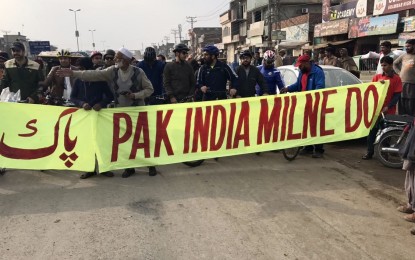 At Wagah border on Sunday, the cyclists who had set off from Delhi and Lahore respectively calling for a thaw in India-Pakistan relations, tried to wave and connect with each other across the iron... 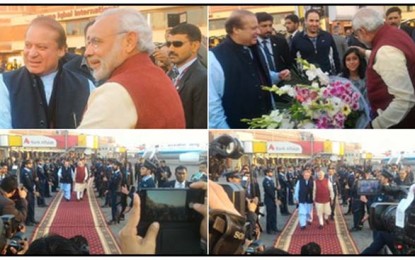 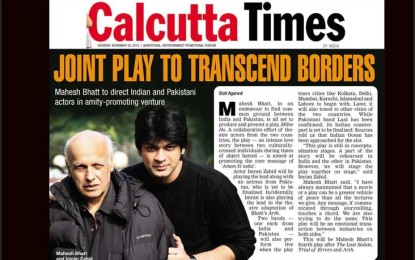 A behind-the-scenes look at what is driving a veteran film producer and peace activist’s fourth stage production, coming up It was Google’s “Reunion” ad released on the web...